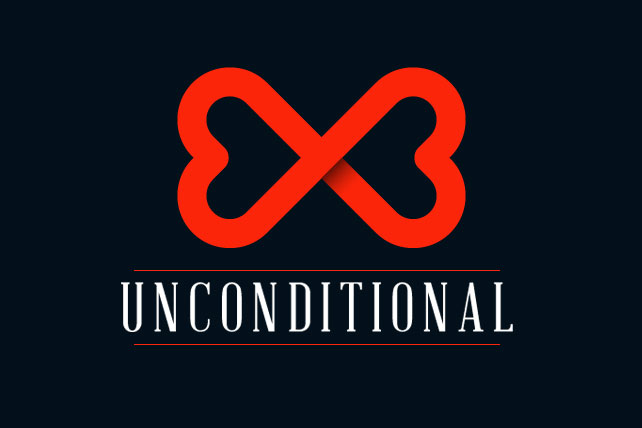 I last wrote about how I reached out to my brother whom I hadn’t spoken with in a very long time. You can find that post here if you haven’t read it yet. I had learned that in the time since I had lost spoken with him, he had become a her. My brother Fred now goes by Heather. I had written to Heather, hoping to reconnect after having a falling out over differences between us, especially due to my religious beliefs. Here is an update:

I’m not sure of Heather will read this or any of my other posts on WordPress. I hope she won’t mind me sharing a small sampling of our exchange here:

Heather: “I’m bawling. Just bawling…I’ve missed my brother so much. I’ve tried finding you online for years. I don’t know what to say. So many emotions. I tried hating you so I didn’t miss you so much…but I couldn’t. Omg I love you Ben. You were my best friend for so long.”

Me: “It took me years to climb my way out of religion. It had gotten hold of me and convinced me of so many things I regret. I use much of my free time to speak out against it and the harm it can do. I searched and searched for truth. When I found it, I had to leave my old life behind.”

Heather: “Ben, I love you! I can never say that enough. I want you to know that.”

Me: “I am sorry for what you have been through. I am sorry for the way I was and the hurt I caused. It was never my intent. I thought I was doing the right thing, but now looking back, I hate who I was and what I was brainwashed into believing. I pushed you aside because you didn’t believe what I believed. I was wrong and I hope you can forgive me for it.”

Heather: “You are always forgiven. Always. I’ve always known who YOU are. We were best friends too long. I just thought I’d lost you forever. I’m so glad I haven’t.”

There were a lot of details about the struggles of a transgender person that Heather wrote about that I won’t share here. It was a personal testimony that I will just keep private for now. But to hear of the hatred, the name-calling, the discrimination in the workplace and even the vandalism of someone’s home is appalling and very sad. The people that did those things believe a lot of what I used to and used their hatred to deliberately hurt someone just for being different than them.

Heather and I talked about our current families and also the one we grew up in together. I learned a lot that I didn’t know about. I was told about the way my parents treated her for being different. I don’t recall any of that, but I wasn’t with them at every moment. I was told that instead of embracing and accepting, they lashed out and condemned. There were claims of physical abuse I hadn’t heard about before. It bothers me to learn about what Heather had to go through as a child and now as an adult. It hurts even more to know that I contributed to it.

I am very remorseful about the way I was and the way I acted by pushing away my family for not sharing my beliefs. I am very happy that despite all that, I can still have some sort of relationship with my sibling whom I thought I may never speak to again. It might be a little awkward at first, since it has been 11 years since we last spoke, but we are both on board for reconciliation and I am so grateful for that.

Even though years go by and hurtful words are out there, it is not too late to do the right thing. I was prepared for Heather to not want to speak to me, though I hoped that wouldn’t be the case. I had taken my “religious authority” and used it to show that I had the right to discriminate and push family aside. My words and actions were prominent in Heather’s mind during all those years we were apart. Still, those hurtful and divisive words were forgotten and forgiven in an instant. That’s the power of love.