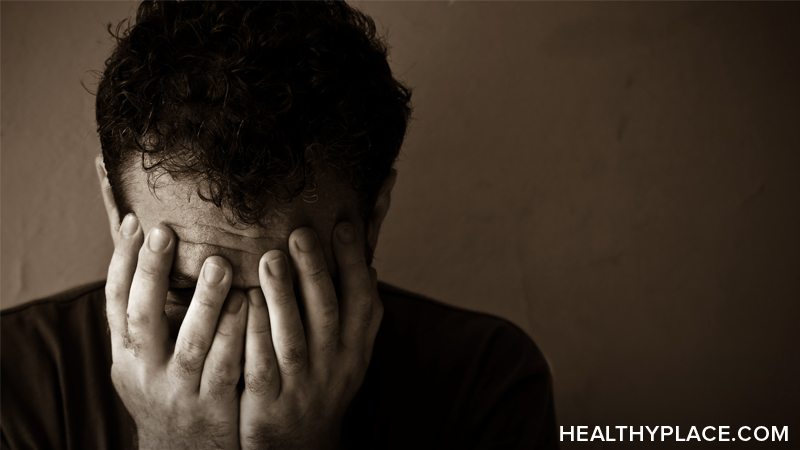 There are few things more humbling than admitting that you have made a mistake; that you were wrong. No one wants to be wrong, but being corrected is actually a good thing. Admitting you are wrong and having the courage to change your ways is admirable. As I have stated in the past, especially with regards to religion, if someone can show me (with evidence of course) that I am wrong, I will concede. Not all things have evidence to back up the claims, however. And some do.

And so, it is with great humility that I make this admission: I was wrong. I thought I was doing something right. Not only that, I taught my children to follow my path…even though I was misguided. I hereby vow to change my ways and move forward with this new knowledge that I have obtained. I will be very careful in the future not to make the same mistake again. I will thoroughly do my research and I will accept the truth when it is presented to me. So what was I wrong about?

I didn’t know how to eat a watermelon properly. Phew! There, I said it. I have lived over 40 years and I have been eating my watermelons incorrectly all this time. The worst part? I didn’t even know I was wrong. It felt so right and tasted so good. It gave me pleasure. I was blissfully ignorant. I never entertained the idea that I was wrong during all the times I ate that sugary-sweet treat. I did it my way and didn’t care what anyone else thought about it. I was close-minded and for that I am sorry. And now, with this revelation fresh in my mind, I will share the good news with all of you. It’s the least I can do. So, my brothers and sisters, I now proudly give you:

HOW TO EAT A WATERMELON by Mr. Tom Willett. Enjoy 🙂

19 thoughts on “Admitting When You Are Wrong”

Follow Life After Religion on WordPress.com
Join 283 other followers