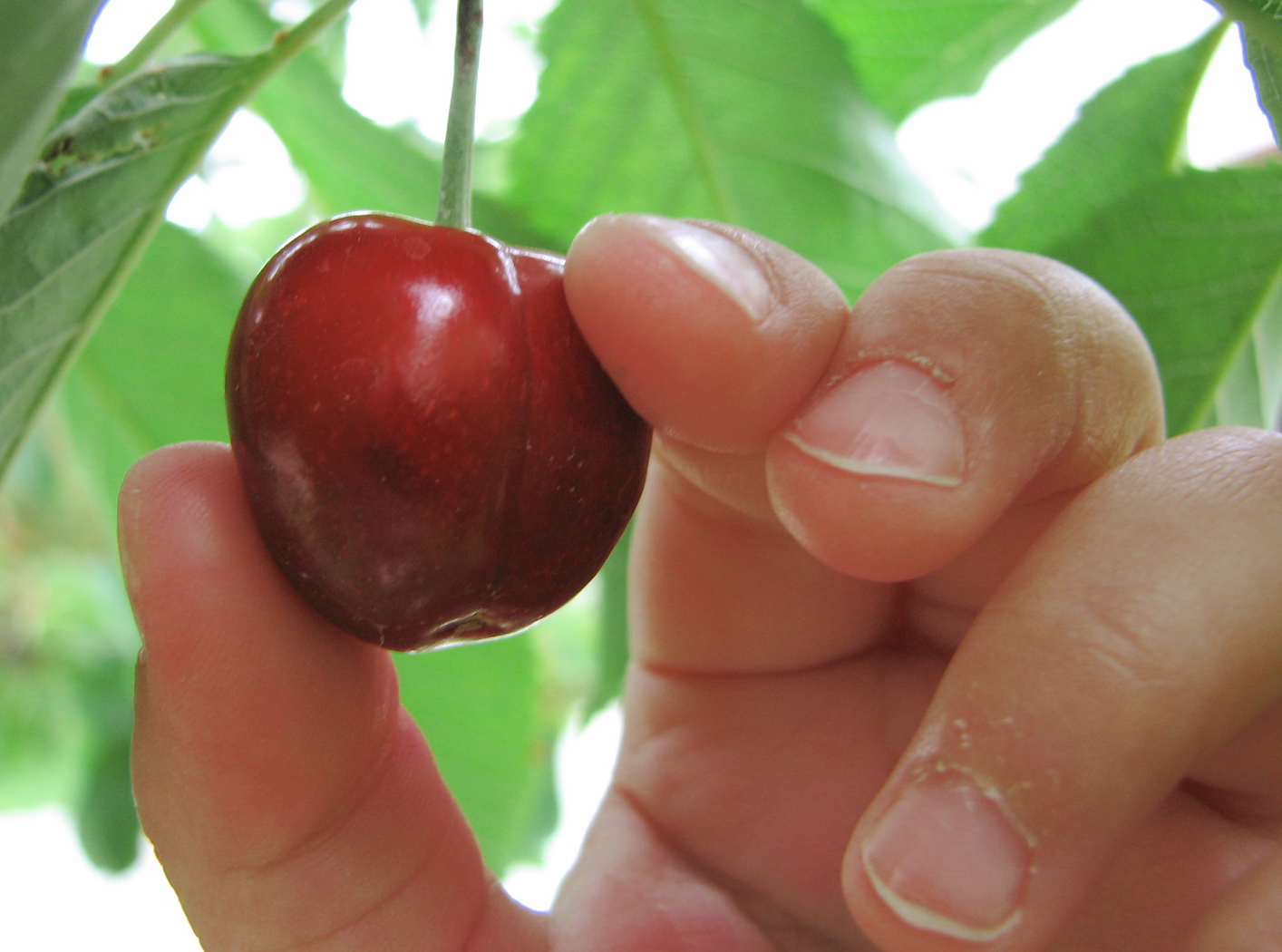 Uncomfortable truths. Inconvenient facts. Startling revelations. These things can change how we view the world around us. They can affect us deeply and send us down paths we never thought we would ever go down. They can drive us into deep introspection and shake us to our core. If…

If only we let them. If we allow ourselves to accept truth and reject that which is untrue or impossible to prove, we can make great strides in this world. We are all faced with choices in this life. One choice we need to make is this: will we live our lives based on facts, evidence and truth…or will we pick and choose what we believe in based on raw emotion, intuition or even based on the fear of what others around us might think? Each of us has to decide if facts matter. If evidence matters. If being actually (and factually) correct in our beliefs matters. Or is just being comfortable in our lives good enough?

For many beliefs, our comfortability is sufficient because we can feel good about ourselves without harming others. But what about the beliefs that lead to actions that affect others? Are those beliefs okay, even if they are based solely on our gut feelings and our biases? What if my beliefs force a teenage girl to carry a baby to term after being raped? What if my beliefs lead to the ostracization of same sex couples? What if their lives are made miserable because of hateful rhetoric and exclusion? What if my beliefs lead me to teach my own children untruths and altered history?

A lot of these things do still happen. These are not things that used to happen but no longer do. They most certainly are still part of the world we live in. A lot of beliefs persuade people to resort to violence, destruction, spewing of hate and other vile things. A lot of beliefs cause children to grow up unprepared to thrive in the real world. They simply repeat the same harmful things that they were taught. Some beliefs lead people to think that what others do is always their business. They feel an obligation to call out what they feel is immoral behavior, even when it isn’t. These harmful beliefs have led to atrocities being committed all throughout human history. Where do these beliefs come from? What is the source? Well, it’s complicated, as there is not just one source.

Some of these unfounded beliefs come from religion. Some “holy” books claim that a lot of hateful things are actually good because they come from God. According to the book I once believed in, homosexuality is a sin. Abortion is murder and murder is a sin. Rapists are let off of the hook for their crimes if they marry their victims. There are countless other examples of wrong-thinking that can be found there. You can research it yourself with a few simple clicks online or even read some of my older posts. I could list them here, but it would be a very long list. And spare me the “well, that was the old testament” b.s. It’s the same god in both the old and new testaments. And God isn’t supposed to change, remember? The point is that even just one belief (based on anonymous words said to be inspired by a god) that is harmful to others is one too many. Just one example should be enough for someone to stop and think about whether or not what they believe in is justified. But not all do.

Not all bad ideas and beliefs come from religious sources. Some are politically motivated. Some people are so moved by leaders that they ignore the facts (or lack thereof) and storm government buildings. I know that the story of the riotous mob at the US capitol has been talked about at length, so I will just say this about it: Five people are now dead. DEAD. Five people died when a group of people who were upset about losing an election went somewhere they were not supposed to be and wreaked havoc. Why? Because they actually thought the results of the election would be overturned? No. It was because they felt that mob violence was justified as a rebuke of what they thought was a fraudulent election. They also felt they would be pleasing their leader by doing so. Bad idea. Feeding the ego of someone who thrives on power is not only wrong, but it is dangerous. And as we witnessed a week ago, it can be deadly.

Believing in true things is important. Following the evidence is a good thing. Ignoring evidence is dangerous because us separates us from reality. When we live our lives based on faith and “what just makes us feel good,” we run the risk of being indoctrinated by falsehoods, sometimes to the point of radicalization. Beliefs on their own are harmless. The thoughts in our heads don’t affect anyone else. It’s when we let them out that we need to be careful. Someone who thinks about killing people all the time is not guilty of anything. Their thoughts are their own and do no harm. They are just thoughts. However, they are potentially dangerous thoughts. What will it take to flip that switch from mere thought to an actual killing spree? Beliefs that are steeped in bigotry and hate, on their own, are also harmless…until we let them out. Then they become destructive.

Where are your beliefs coming from? Are they coming from solid evidence? Or do you believe things based on something that someone you trust taught you? Are their teachings backed by facts or opinion? Do you have good reason to trust such things? Did you fashion yourself a worldview based on something you read? From the Bible perhaps? And in that book, did you accept or reject things in totality or did you dismiss only that which you personally had issues with and keep the rest? Did you pick out the parts you agreed with and toss out the remainder as being irrelevant and unimportant? Did you reject the overall horribly written, drawn-out horror story and instead rewrite it as a much shorter love story? Can you justify believing in some but not all? Does it matter that this book wasn’t meant to be cherry-picked in this fashion? The ancient men who wrote it meant for it to be taken as a whole. It just happened to turn out to be a lemon. When you cherry-pick a lemon, you might get a much more palatable fruit salad of a belief system, but it could very well poison those of us who are allergic to certain fruits.

My point in all of this is that facts matter and evidence matters. Picking and choosing the parts of a story that you like and ignoring the rest is a dishonest way of going through life. If there is no evidence for any parts of the story, then you need to open a new book. If a leader is spreading misinformation, you need to stop following. This is evidence of being unfit to lead. It could be a political leader, a religious leader or any other group. If someone is feeding you misinformation with the goal of gaining control, they are not looking out for your best interests. They are looking out for their own. Stand up for truth. Stand up for others who are trapped in situations that make it impossible to break free from tyranny.

Never stop searching for truth and exposing lies. If you are going to live your life based on a story you’ve been told, make sure you hear the whole thing in order to make the most educated decision you can about whether or not to believe it and follow it. If you say, “I’ve heard enough” when you get to the feel-good parts because you are afraid to dig deeper and possibly hear things you don’t agree with, don’t stop. Keep reading. Have some integrity and look at the whole story. I know it’s scary because you might not be able to keep such a story on your must read list afterwards. It might make you toss out what you once believed in, but it is worth it. It allows you to rewrite your own story and follow the truth wherever it might lead.

And please, don’t do this to your children:

Follow Life After Religion on WordPress.com
Join 283 other followers