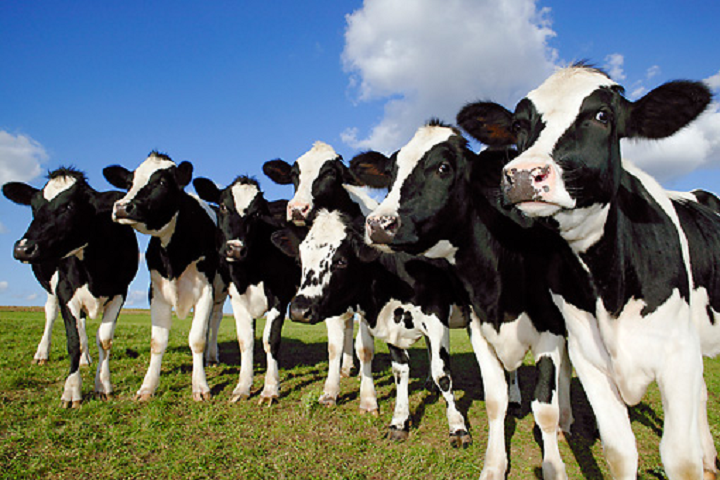 That title is not a typo. I am talking about herd mentality. (Thanks to grouchyfarmer for the inspiration for this post) This subject comes up a lot when discussing religion. Those inside the world of organized religion claim to all be individuals who have come to the conclusion that God exists and loves them on their own, without pressure or influence from others. But is that true?

According to the definition found on Wikipedia, herd mentality is the idea that:

“People can be influenced by their peers to adopt certain behaviors on a largely emotional, rather than rational, basis. When individuals are affected by mob mentality, they may make different decisions than they would have individually.”

People, in general, do not like to feel like outsiders. They want to fit in with a group. Standing out makes them feel like they must be doing something wrong, even if they are not. The desire for inclusion is so strong that they often do things against their better judgement. In order to blend, they do what others in a group are doing.

Religion works much in this way. When enough people become convinced that their beliefs are justified, they act as one to show it. People who disagree, or who are not yet convinced, oftentimes feel like they must be doing something wrong or that something is wrong with them. The herd, or pack, tend to target these people and use their collective “understanding” to try to convince these “outsiders.” The outsiders, already feeling ostracized, are much more easily pursuaded; their minds more malleable.

In a comment to grouchyfarmer on my last post, I offered this example from the TV show “Brain Games.” It shows how, within just a few short minutes, someone who doesn’t understand what everyone is doing is quickly compelled to submit to the herd and follow along:

This person quickly did something that felt weird and made no sense to her. But when everyone else was doing it, she felt it must be right. She even then convinced others it was right, despite not understanding why she, herself, was doing it.

The human mind is a wonderfully complicated thing. Understanding how our brains work helps to eliminate a lot of unwarranted theories involving supernatural or other worldly things. I’m not here to try to convince anyone. I just think that since our brains are so complex and how what we think shapes our lives, it’s best to try to learn a bit about them before we toss aside our intelligence and instead accept the conclusions made by others in the herd. Things such as:

“Trust in the LORD with all your heart and lean not on your own understanding.” (Proverbs 3:5)

Lean not on your own understanding? Trust in the Lord? Which do we have more evidence of? The way our brains work or God?

Here is another Brain Games example of conformity:

And here is one that shows how easily our brains can be tricked by simple means:

Now imagine that instead of cake, you are told that there is a story that is better than all the rest. Not only that, billions of others already believe in it. It is easy to see how easily we can be convinced and how dangerous it can be to base our decisions on the way things are presented or marketed. Something to think about.

8 thoughts on “Have You Herd?”